“Vision is no more dependent to a real or true external image. The eye no more validates a real world”( Jonathan Crary)

Performed with the cooperation of mixer and Apollo, in this activity artists meet with and the latest technological instruments, will have the chance to present their products in three dimensions inside the virtual environment presented to them. Artists;Cins, Erdal İnci, Hilal Özçelik, Meltem Şahin, Ozan Türkkan will also question the time and place concepts one more time in this non-exist environment presented to them by the latest technological instruments with the virtual reality glasses Htc vive, while presenting the image in their dreams in the virtual environment offered to them.

In his ”Techniques of The Observer On Vision and Modernity in the Nineteenth Century” book, the history of art professor Jonathan Crary says; “It is possible to read the model of vision until the 19 th century over the instruments of vision of that period simultaneously. The most important production of vision dominant until the 19 th century was dependent to the vision produced over camera obscura,also named as the reality devise between the observer and the optical environment and described the observer over ”reality” and “naturalism” positioned “inside” against the “ outer” world.

By once again suggesting camera obscura, which has lost its authority at the turn of the 19 th century and become an instruments for many artists until that period in the environment of reality, the studio is in the tendency of a transformation that will once again make people question the time and place concepts with a different perceptuality of reality.https://www.facebook.com/events/835570919916673/ 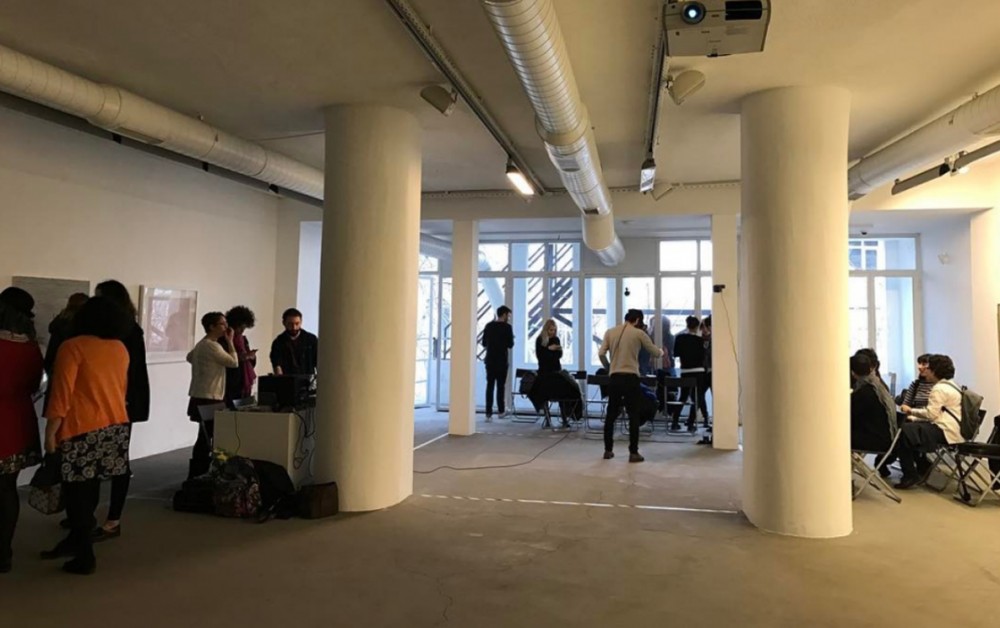